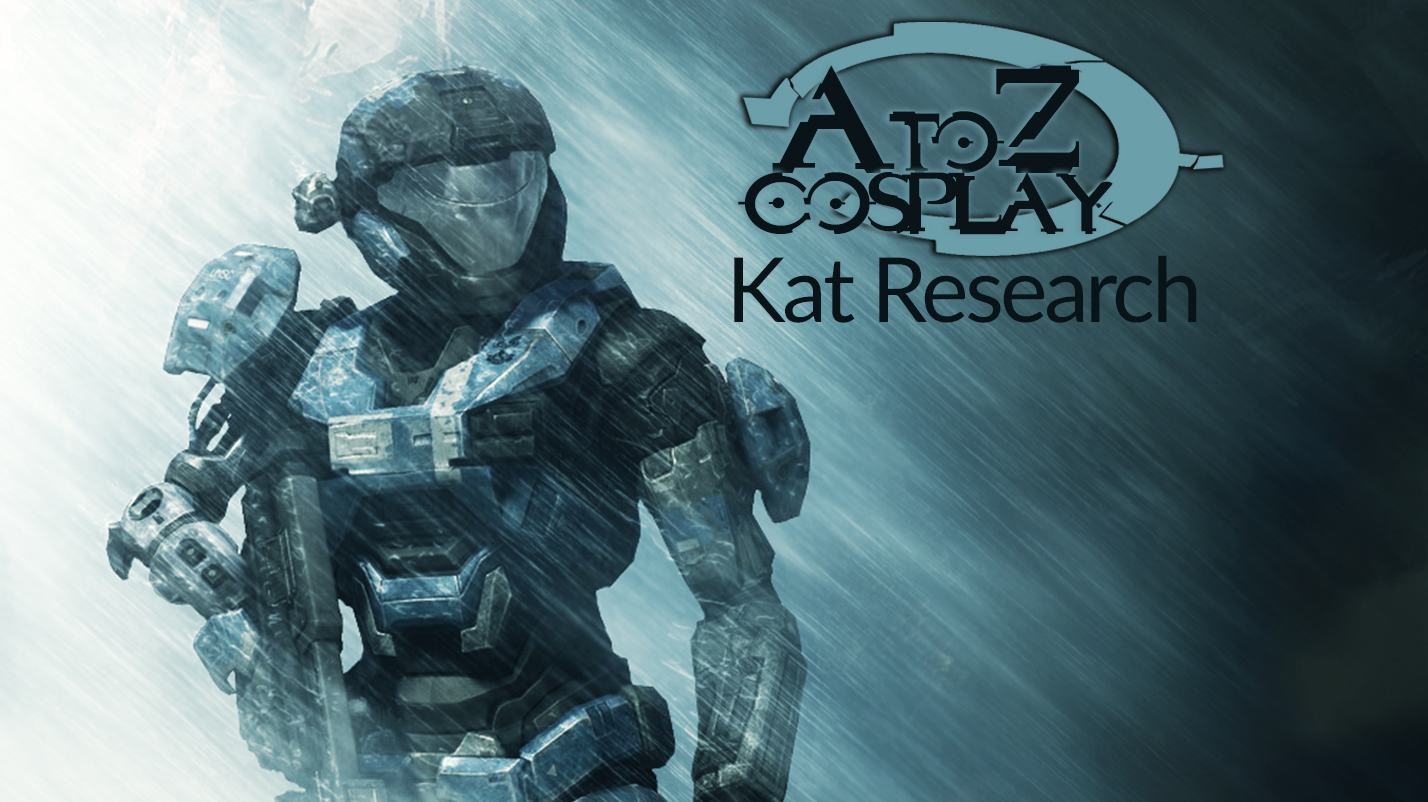 Catherine was described as an inspired tactician and an exemplary combatant, but also a brilliant cryptanalyst and a hacker; allegedly, there has not been a system yet that she had been unable to crack. According to ColonelUrban Holland, she had a habit of occasionally investigating classified Intel more than her superiors would have liked her to. Her ability to acquire and digest information has been described as “supernatural”; more than once, she had been able to read a situation, working with information many others would find overly limited.

Like Carter, Kat blamed herself for Thom-A293’s death while it was apparent that neither was responsible; according to Colonel Urban Holland, Thom died because when he went into the CCS-class battlecruiser (that Kat was originally supposed to destroy before being injured) by himself rather than waiting for backup, although Holland was technically incorrect in that case as the SPARTAN had no choice at that time due to the limited amount of time left before the MFDD detonated.

Gear and Weapons of Choice

IN GAME NOTES: Kat’s chest is the default. Also her helmet attachment is only the FC-I, however the attachment you can get for the AA helmet, also includes a top visor piece. Choice for both or none is up to you. Kat also does not have a viewable knife. In order to get her robotic arm on the HP/Parafoil chest, you must first purchase the basic one. 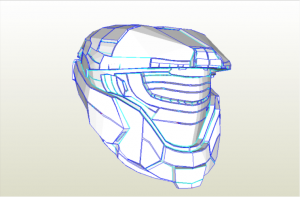 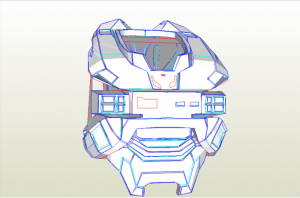 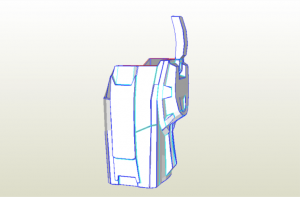 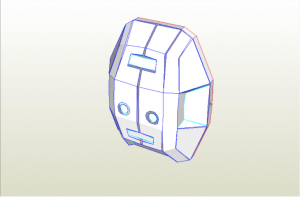 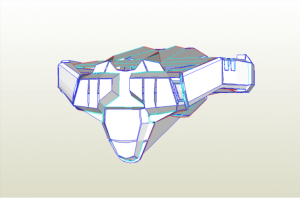 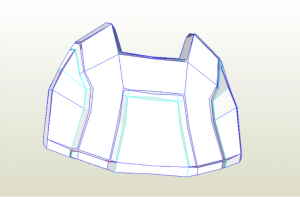 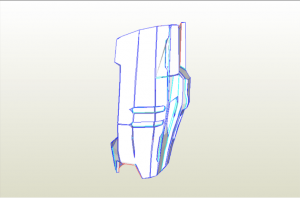 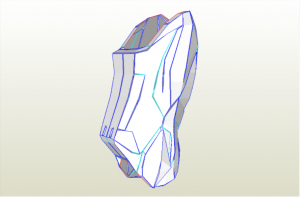 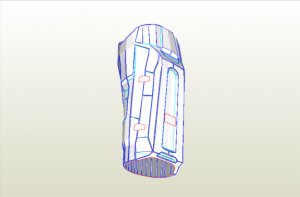 Pepakura files not created by A to Z Cosplay…They were gathered from the 405th website and added here as an internal reference and ease of download. Thank you to all of those who have spent time creating these, we appreciate your hard work!