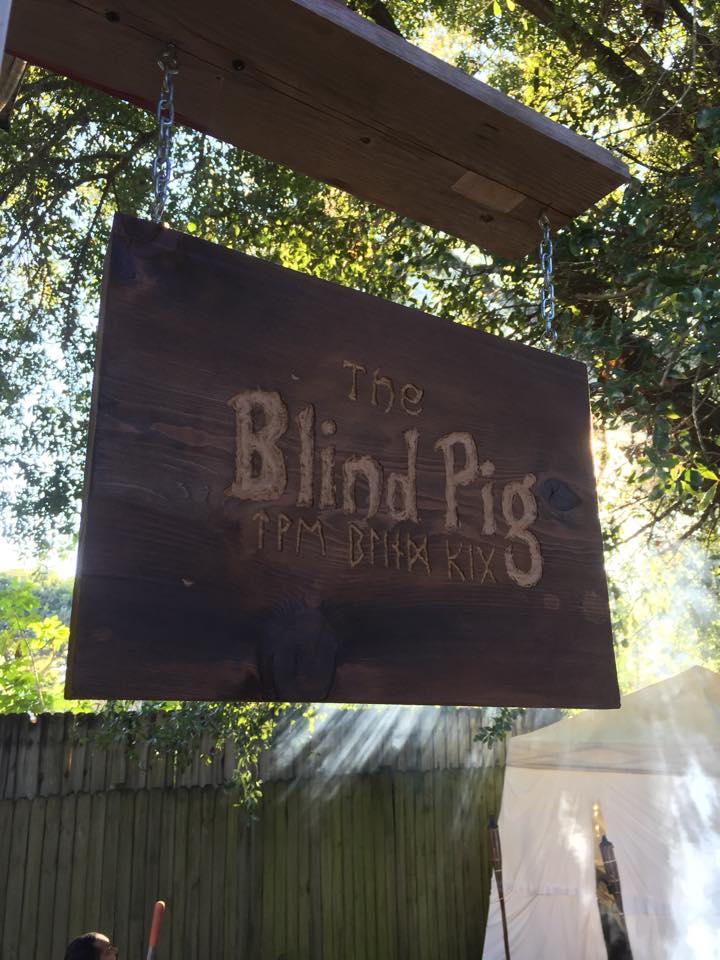 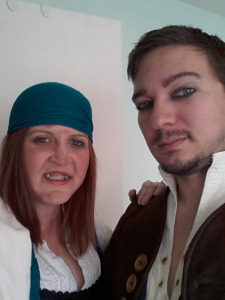 This past Saturday Mike and I attended our second backyard Renaissance Fair hosted by the Marunowki Bros. In the past, we have went as different things like elves or archers, but Mike sported his Captain Jack Sparrow costume sans specific pieces and the wig…While I was hoping to have a new Elven Archer’s outfit finished, it just didn’t work out so I threw together probably my most attractive outfit ever (ha) and went as a dirty peasant woman…nasty teeth and all! lol

As with all Renn Faire’s, there was much fun as meat, mead, and merriment runneth over. The Marunowski’s brew their own mead in which that aptly name Two Kings…I don’t know much about the brew that was blessed upon us on Saturday, but it was as delicious as ever. We had all walks of old life present, from Vikings to Elves to Peasants to Pirates mixed with Warriors, Rogues, and Royalty. We all took up sword fighting, darts, dancing, drinking, and long talks around the fire or inside the smoker’s tent.

A great time was had by all and Mike and I are looking forward to the next one! 🙂 Enjoy the photos below…they are a collaboration of all faire-goers….as they have contributed their photos to the Facebook event page. 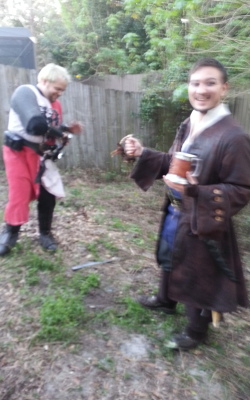 Mike unsheathed his plastic sword, just for the blade to fall off 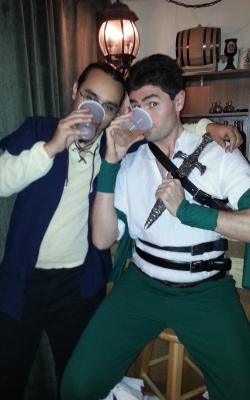 Grabbing a drink inside the Bling Pig tavern 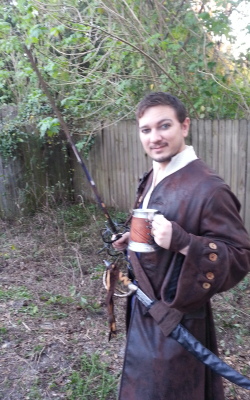 A pirate with a worthy weapon 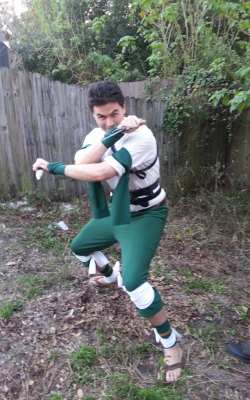 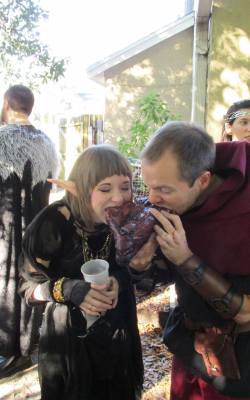 Phil and Nicole enjoying the head 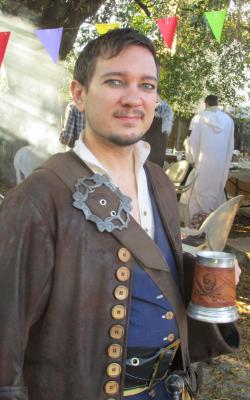 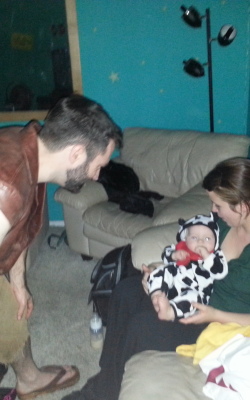 Look at that cute baby cow! 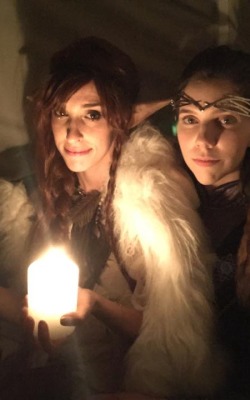 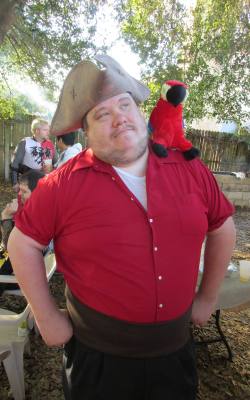 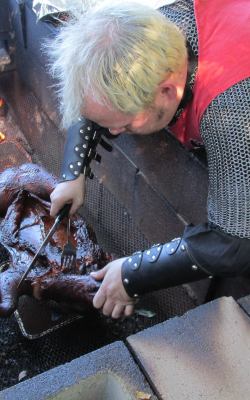 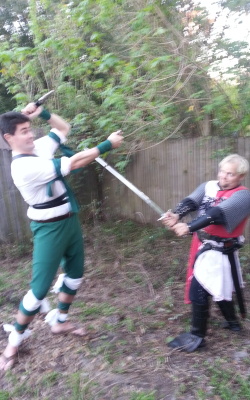 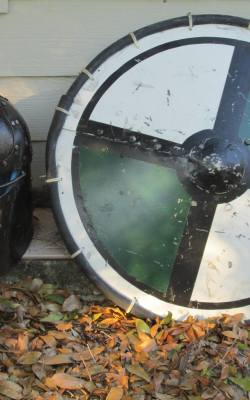 The things you find laying around at a Renn faire (btw, that helmet was supppper heavy) 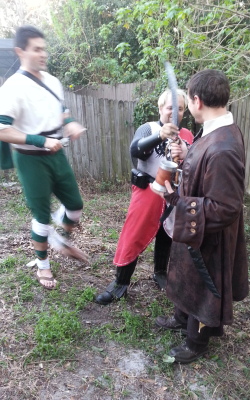 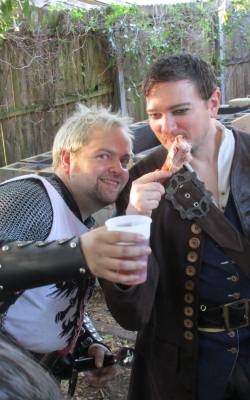 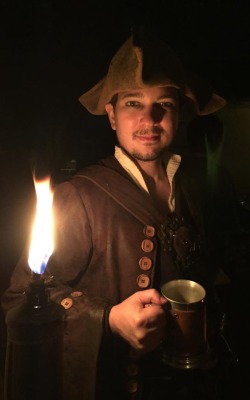 A pirate up to no good 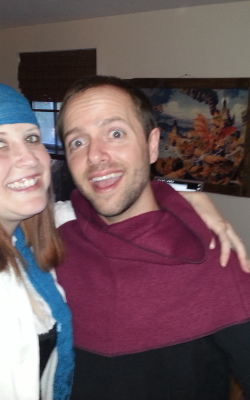 Merriment inside the Blind Pig tavern 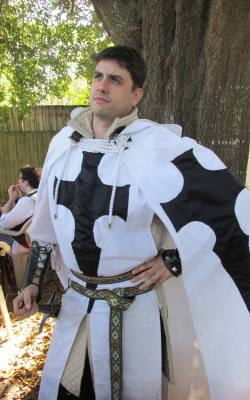 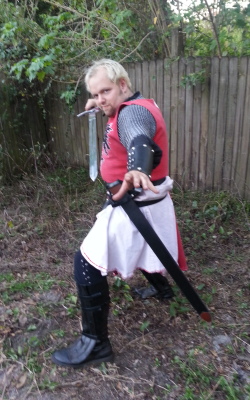 Derek is quite the Knight 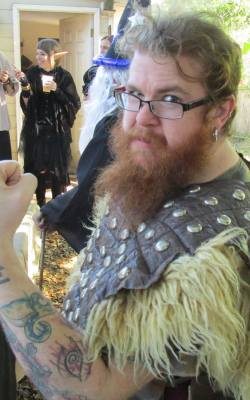 Lucky is quite the warrior 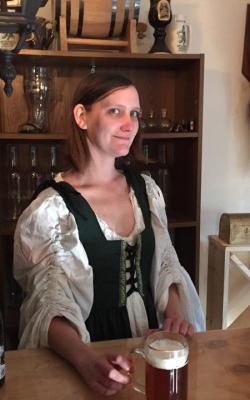