Baby Announcement: A to Z is Expecting! 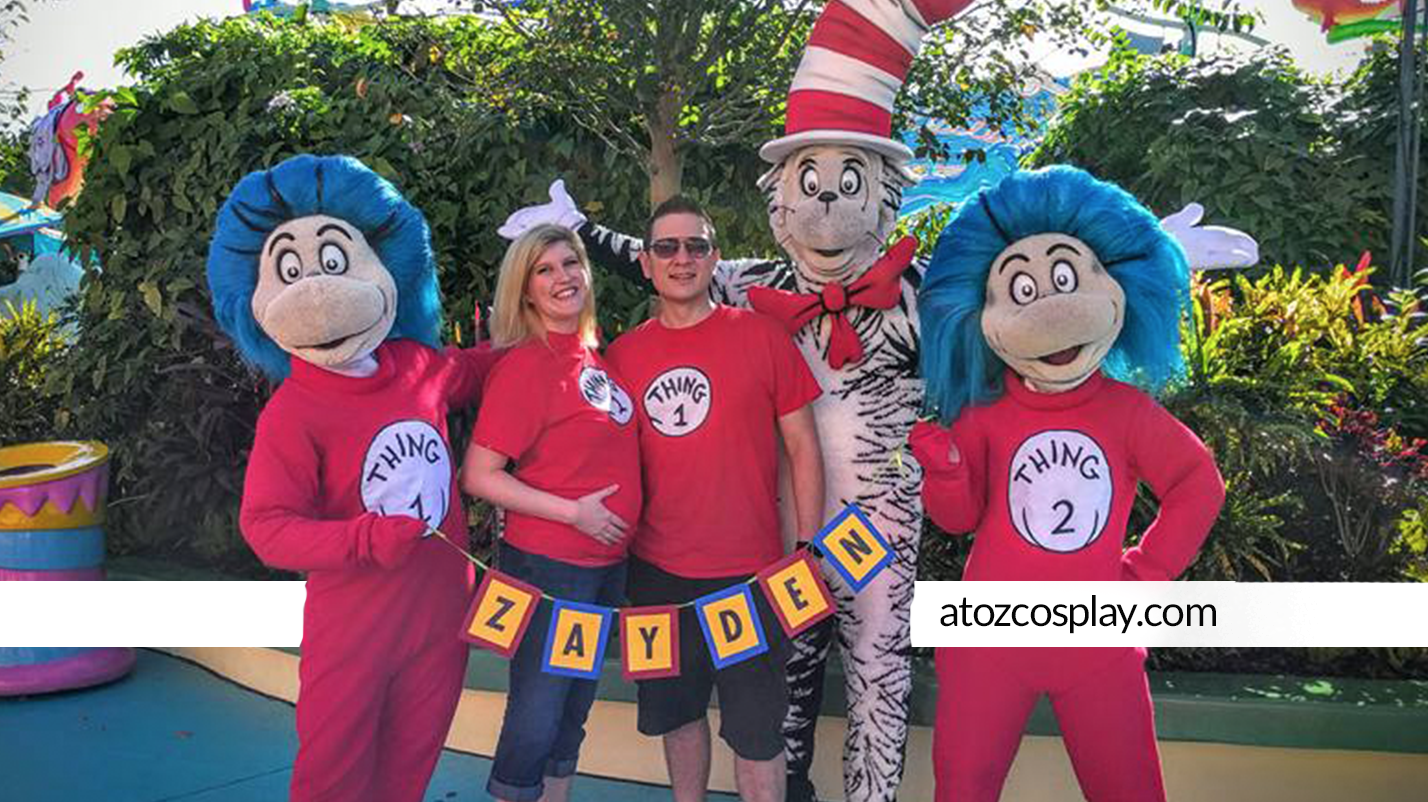 Baby Announcement: A to Z is Expecting!

We’re so happy to announce that we will be bringing a beautiful little boy into the world in 2017. Our due date is February 8th 2017, but we all know that doesn’t really mean that much lol.

We’ve had a blast announcing our news to our family and friends that we wanted to also share it on our website, along with the fun ways we’ve been doing it!

Making that first big baby announcement is a big deal…even when you’re finally learning the gender of your future child…as well as finally making it all super real and giving “it” a NAME! 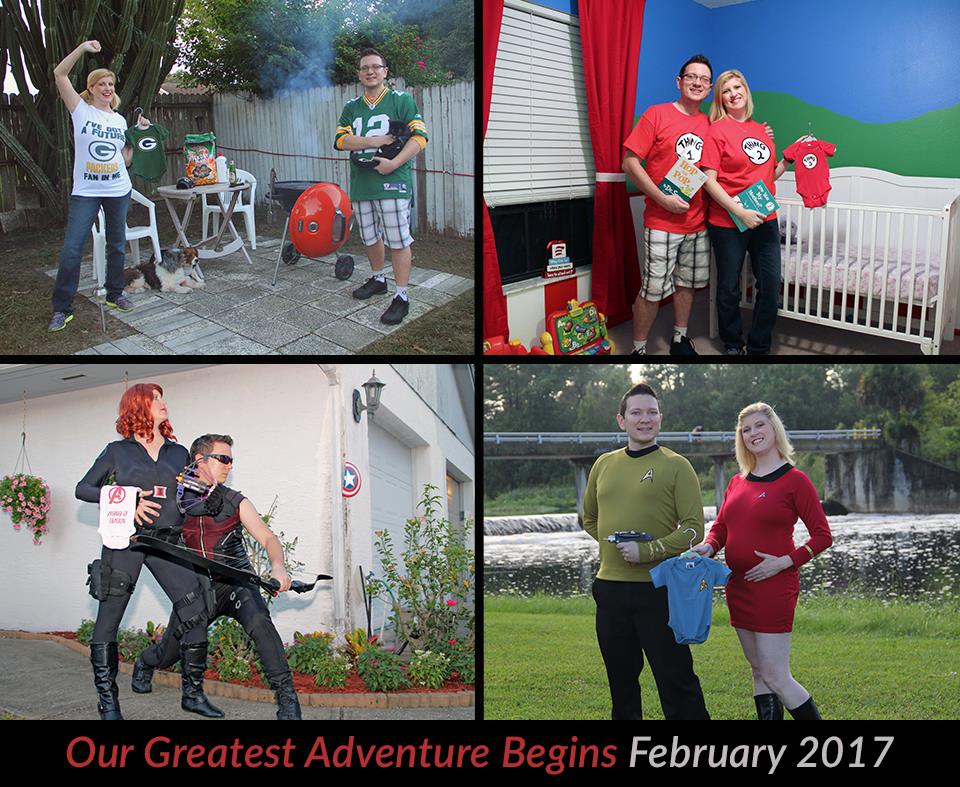 The Social Announcement – Having A Baby!

Mike and I are multifaceted people and love a lot of different things. When we found out that we were pregnant, it was very important to us both that we did things the “right” way when it came to letting our friends and family know. While, my work family and both of our immediate families had already heard the news, we knew that our friends would expect a lot from us and we were prepared to give it!

Green Bay Packers: Mike was born and raised in Wisconsin…making him a huge Green Bay Packers fan…With me having no ties to any teams in the NFL, I was happy to take them on as my team too. This little guy is gonna be another Packer in the family.

Dr Seuss: This theme was the first to come to fruition. I had dreamed for almost 8 years of having a Dr Seuss nursery and knew that Thing shirts and a onesie would be the best way to illustrate our future family in photo.

Avengers (Black Widow and Hawkeye): If you’ve ever heard of us before, we’re kinda known for Mike’s proposal at DragonCon 2014 while we were dressed as Hawkeye and Black Widow. So, of course our little one would be the next Avenger in training. Onesie made by Mike.

Star Trek (TOS): Of course the most important question when you’re a Trekkie is…what color uniform to get your upcoming newborn? Well, my immediate response was that I want to push the sciences on our child…so, of course Blue! We’re gonna make a great little trio in our Star Trek Original Series uniforms. 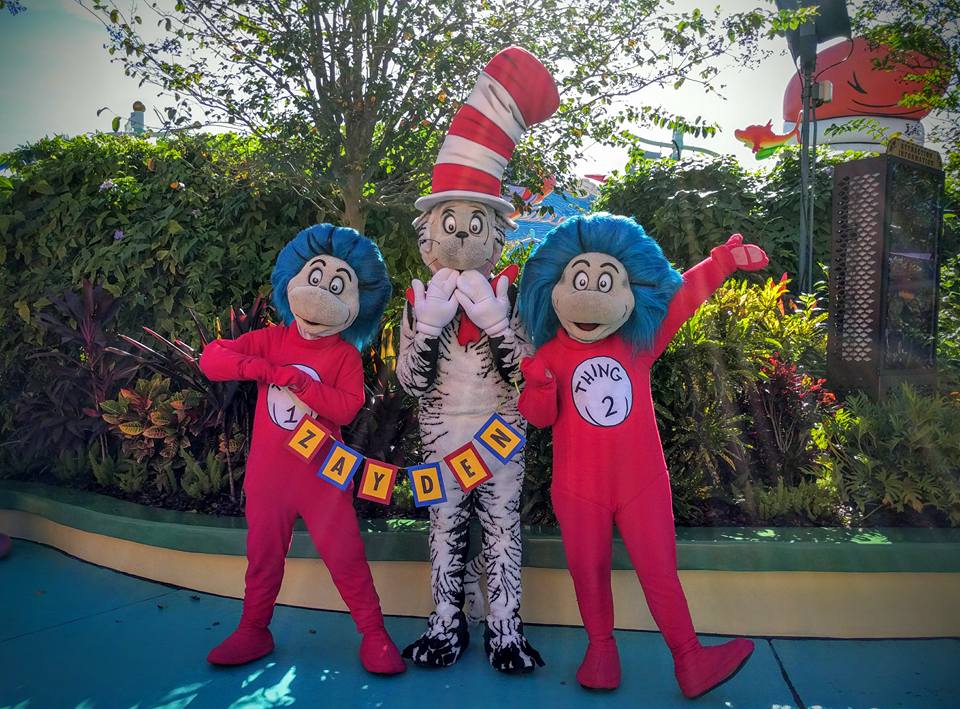 The Gender and Name Announcement

Revealing our first baby’s gender was something special for us. After having a girl’s 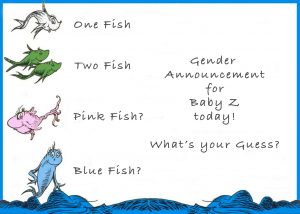 name picked out for years…we had to come up with one for a boy..which proved difficult, but luckily we had it ready to go when we finally found out that we were having a baby boy.

The photo to the right is the photo we shared on social media to get everyone excited for our upcoming announcement later that day to be done while we were visiting Universal Orlando. Almost as soon as we made it past the gates of Islands of Adventure, we headed straight to Seuss Landing…where Thing 1, Thing 2, and Cat in the Hat were already out for their meet and greets. Leading us to be able to capture exactly what I wanted right away.

Zayden’s name and gender became known soon after for all of our friends and family.