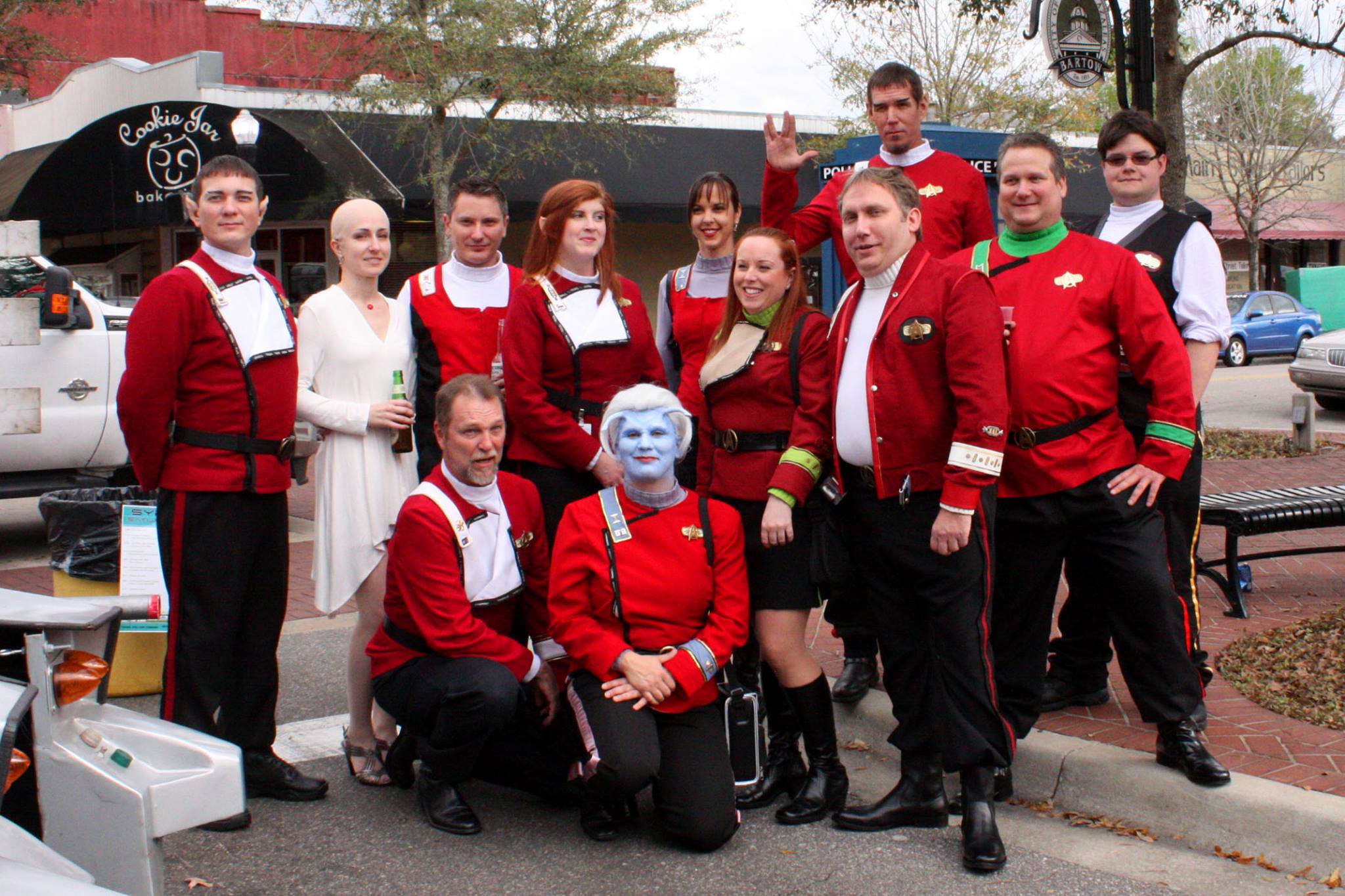 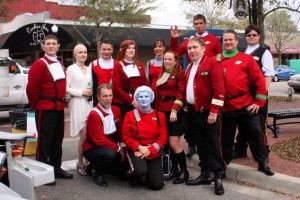 Saturday, February 21st, was the date of the second annual SyFy Saturday Bartow event! When we missed the event last year, we promised ourselves that we wouldn’t miss the next…and I am so happy that we did! For a small town, a hour and a half drive away from our home in East Orlando, this was one heck of an event! Syfy Saturday is held by the Parks and Recreation Department of Bartow, much like Auburndale’s CityCon. I wish we had small, yet amazing, events like this in Orlando.

SyFy Saturday is a free event held on Main Street Bartow, the brain child of Sean (Sean of The Con) Serdynski. Sean has grown up in Bartow and is known throughout the Con scene for his involvement in cons such as Vulkon that use to be held in Tampa, FL. This guy is awesome and I have thoroughly enjoying being able to call him “friend”.

Back to the awesomeness that is SyFY Saturday, tho! We had everything from celebrity guests (the voice of Space Ghost) and a guy from Ghost Hunters International! Our Star Trek club the USS Haven had a booth, along with a couple other Star Trek clubs in the area. Happy to see our friends getting involved in their ship the USS Athens for Tampa. There was a car show that showed off many iconic cars, such as THREE Delorians, Dukes of Hazzard’s General Lee, Knight Rider, Herby, and a super cool truck that had been S.H.I.E.L.D’ed out! Vendors amounted from everything involving model building with StarCraft Models to Face Painting. Hungers were satisfied by Burger vendors, Sno Cones and numerous bakeries with their Star Trek cookies 🙂

For events, SyFy Saturday had MANY! I would have to say that my favorite had to have been the Klingon Karaoke competiton! Singers graced us with their beautiful singing voices for snippets of songs. But, no, this wasn’t like any other Karaoke competition…contestants could not sing their songs in English, it had to be in an Alien language. Of course, this made things VERY interesting.

Other events included a costume content (which I will discuss in another blog post), panels (one of which held by us…ya know, another blog post to come) on things such as Ghost Hunting and Dr Who discussions, Jeopardy on Sci-Fi knowledge, props like multiple Tardis…s, a Time Machine, and a Battle Star Galactica Scylon Flyer (I think lol) and the night ended in the outdoor viewing pleasures of watching Star Trek: The Voyage Home on the side of a building. This event was full of fun stuff and it was great to visit the city of Bartow and meet new friends and get to spend time with some old ones.

Please Visit SyFy Saturday on Facebook to keep up to date on the happenings for next year and to see the feeds coming up from this year’s festivities! 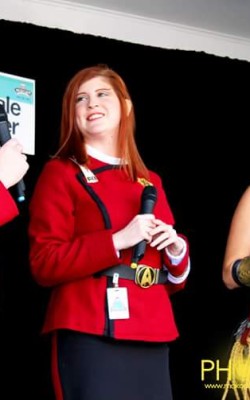 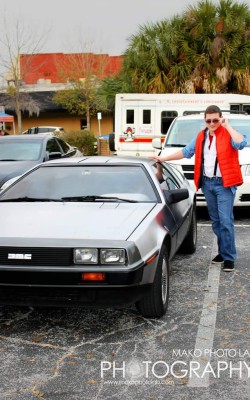 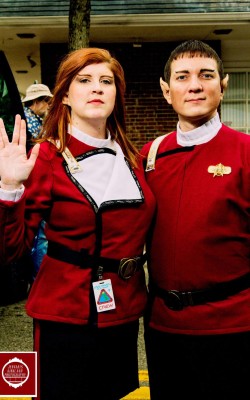 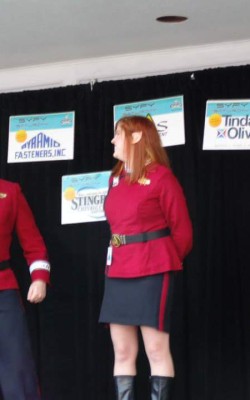 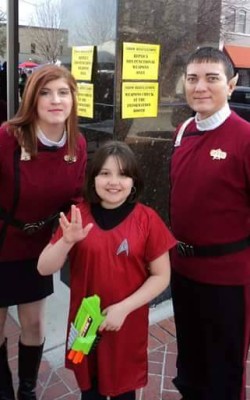 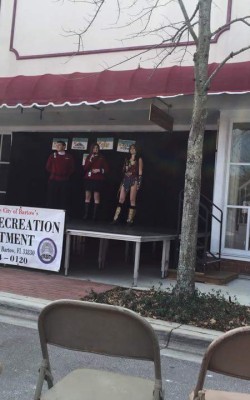 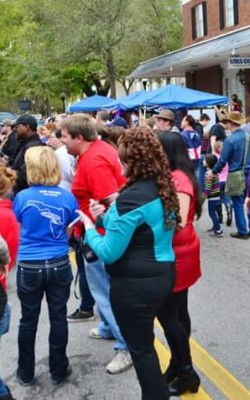 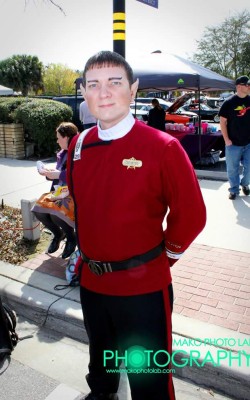