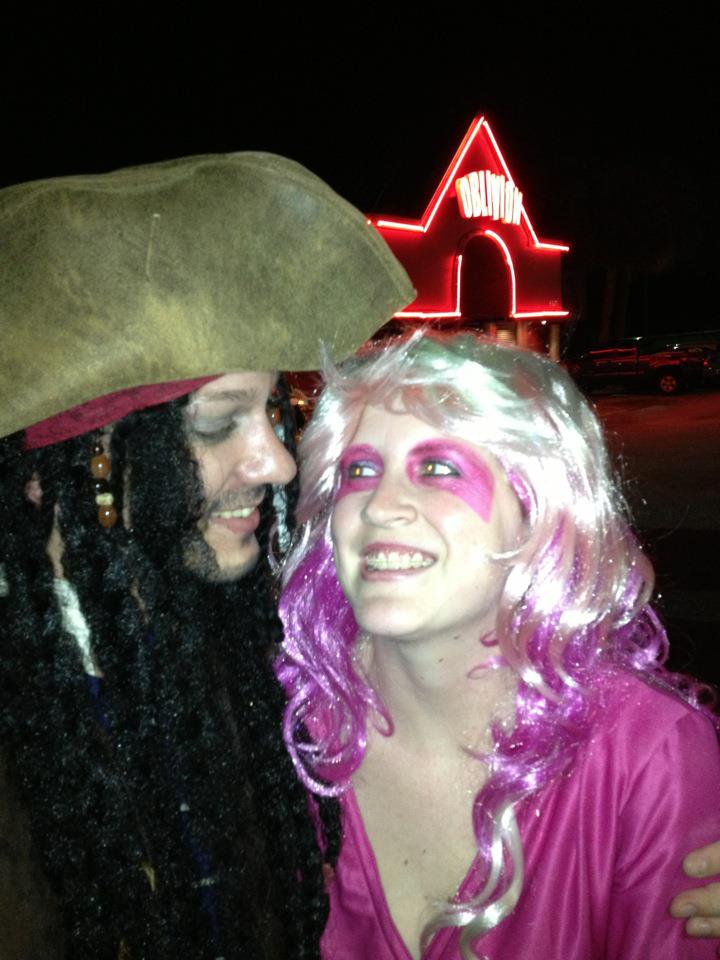 Everyone loves a good origin story and figured it was time to share ours. Many people know the story of mine and Mike’s engagement, but only a few know how we met. I thought it might help some others within the nerdy world to know how the two of us found each other and how this awesome thing that we have came to be.

Not unlike many this day and age, Mike and I met on an online dating site. It was a site that I had used in the past and will continue to recommend to those looking for love today, Match.com. Granted, like many dating websites, you will still have to sift through the guys and gals that are just looking for their next hook-up to find those that are genuinely looking for love and the next step in their life.

While looking through the pages and pages of guys looking for ladies within my city, I happened upon this adorable guy who was attending FullSail University (a school here in Orlando that’s primarily media and arts based) that was new to the area from Wisconsin. On Match.com, the customary “first move” is to send a wink…it gives the opportunity for the other person to have the ball in their court, rather than bombarding them with messages right away. 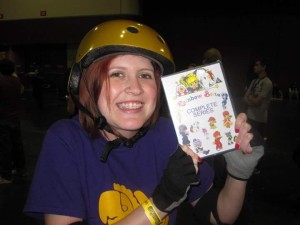 Around a day or so after Mike had received my wink, he commented on the most interesting photo on my Match.com profile…not the bikini pic, or the one that I thought I was super cute in…but the one from MegaCon where I’m wearing my Legends of the Hidden Temple costume and cheesing over buying a Complete Series of Rainbow Brite dvd. I mean, really?! As if this was going to go any better…right?

After chatting for around a week, we decided to have our first date at one of my favorite local taprooms after discussing our shared love of good beers. That night, we ended up closing down the bar…sharing our worst relationship stories…trying our first frog legs…drinking all of the Tilburg Dutch Ales they had…and ending the night with a sweet, innocent kiss. Literally the best first date either of us had ever had. 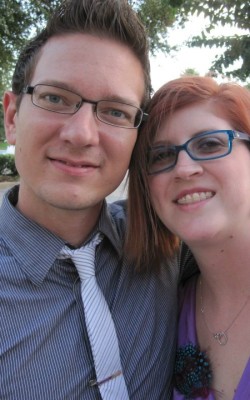 Soon, dates got nerdier and nerdier…starting with me inviting Mike along to see the Zelda Symphony
Orchestra (Symphony of the Goddesses). Then, conventions became a regular thing…our first being Star Wars Celebration, leading to our first DragonCon together and Mike’s first HawkEye costume.
Through the year, we found that creating was really the thing that we were both passionate about and something that we shared a great respect for. Not just the creation of costumes…but for digital art, film, and all of the other craftsmanship things that we enjoyed.

A to Z Cosplay was born from the combination of mine and Mike’s last names. I always joked with him that we are the beginning and ending of the alphabet…Adams to Zettinig. And, there you go, A to Z Cosplay…since 2012 🙂 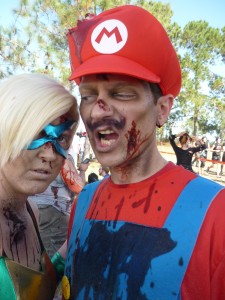 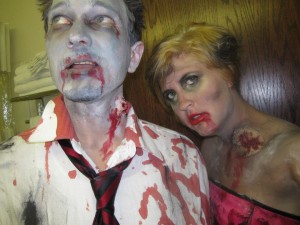 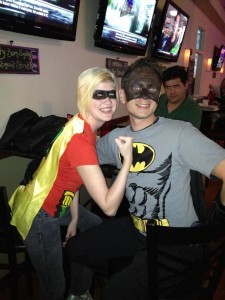 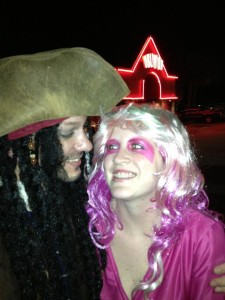 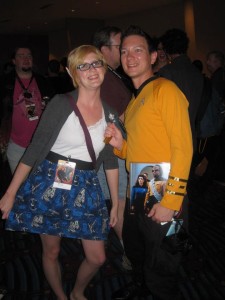 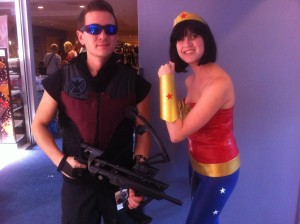